Statutory Roles And Qualifications Of The Company Secretary 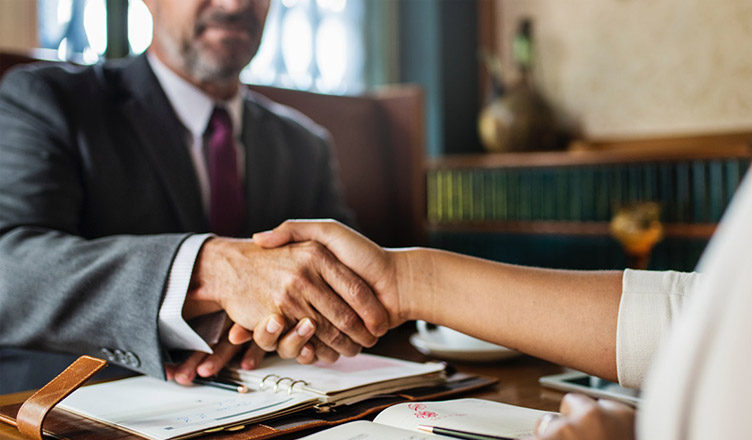 Company Secretary Is A Not An Appendage of Any Office

A detailed study of s.293 – 298 of the Companies Act specifying the company secretary hong kong and his role reveals an enhanced role of Company Secretary over and above his/her role under the previous Companies Act. For instance s.297 imposes a duty of fiduciary interests on a secretary acting as an agent of the company as if he/she is a director; although by s.298(2) he/she is not allowed to act in the capacity of a director without clearance from the board. In performing the duties of a secretary in relation to meetings, he liaises with the chairman of the board and the chief executive of the company. Where the secretary is unable to act for any reason his assistant or deputy would be instructed to stand in for her/him. If he has no assistant, a competent officer capable of carrying out those functions shall be appointed by the directors to do the job.

The qualification of a Secretary may vary from one private company to another, in most cases knowledge and experience within the company are important considerations for appointment but there are stipulated qualifications for secretaries of public companies. There is a clear statutory demarcation of the functions of the director and secretary. Their functions may be interwoven in other areas but where the statute spells out that either of them should do a particular thing it should be so.

The duties of a secretary differ from one company to the other but the core areas are stipulated under s.298 and it includes:
(a) Attending the meeting of the Company, the board of directors and its committees, rendering all necessary secretarial services in respect of the meeting and advising on compliance by the meeting with the applicable rules and regulations.
(b) Maintaining the registers and other records required to be maintained by the company under this Act.
(c) Rendering proper returns and giving notification to the commission required under this Act.
(d) Carrying out such administrative and other secretarial duties as directed by the director, or the company.

A register of directors and secretaries are kept by every company. The register shall contain information about the secretaries and directors and details of their personal interests. The register is kept at the company’s registered office for access and inspection by members for not less than two hours a day. Whenever there is a change in the particulars contained in the register a form is completed to reflect the change and forwarded to the Corporate Affairs Commission within 14 days of the change.

At the level of our world today, a company secretary should not only be master of these main activities above; the office demands much more knowledge over and above those skills, the internal routine of the organization he/she serves, as well as current affairs and public relations.

The qualification of secretary to a limited liability company registered under CAMA 1990 is already specified by s.295 of the Act. Such position would necessarily require the knowledge of business and industrial community. Some may call for inept knowledge of management, organization and business methods. Others may need higher administrative skills.

Occasions do arise when company activities attract public notice and attention. The Annual General Meeting may attract such public attention; anniversaries, jubilee and centenary celebration or even launch of new products. The media may be specifically invited, or attend on their own volition. Then there may be impromptu session of questions and answers; or a press interview. An unprepared Company Secretary may fall into the danger of not presenting the company’s point of view or profile properly. Being abreast of the company’s mission, activities and profile is the antidote.

He/she should be conversant with the various aspects of local government income and expenditure. There is also increasing political awareness and hong kong company formation of pressure groups which the Secretary should be prepared to contend with. The commission recommended an extended duties of a Secretary to include circulating minutes of past meetings; reminds all the members of Board meetings and carrying on any other duties assigned by the Board. Further, a Secretary should have ostensible authority to sign contracts, employ staff, hire car and manage office on behalf of the company. A fine of N400 shall be imposed on any company which contravenes these provisions.